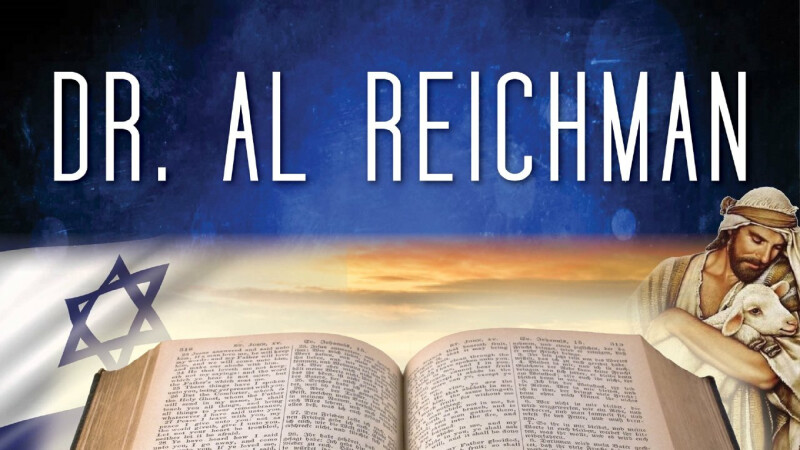 Dr. Reichman comes from a long line of orthodox rabbis. His paternal grandfather, an orthodox rabbi, immigrated to the United States from Austria. His first exposure to the Gospel was at the age of 8, when a friend invited him to attend a Vacation Bible School.  Despite his active attendance in church, it was not until he was a teenager that he finally came to accept Christ as his Savior.

In 1984, Al began to develop a burden for the salvation of his own people. He has been used by the Lord in many churches desiring him to preach the need of taking the Gospel to the Jews, from whence it came. He led the churches he pastored to financially support Jewish Missions in a substantial way. Al has served as Missions Committee Chairman of the Central West Texas Baptist Bible Fellowship during his time in Texas, Chairman of the Illinois Baptist Bible Fellowship for four years, and Chairman of the Board of Directors for Freedom Flyer Ministries.